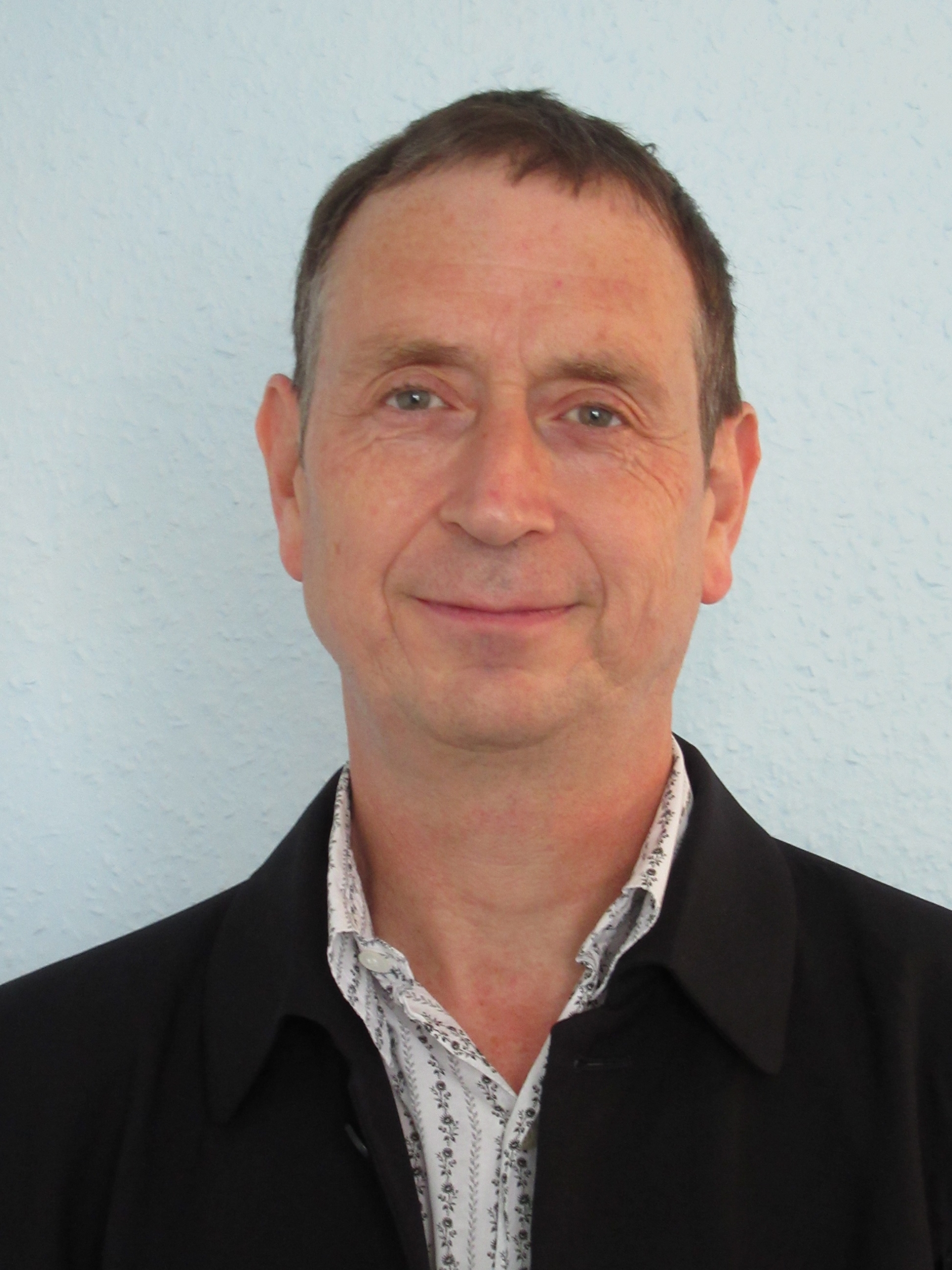 Steve practices Traditional Chinese Medicine – Herbal medicine, Acupuncture, Diet therapy, Tuina massage and Qi gong as well as being a western herbalist and a past President of the National Institute of Medical Herbalists, The daily Telegraph named him as one of the top 20 Health Gurus in the country. His first book “Health in theory and practice. Circling the square” was published a couple of years ago.

Herbal medicine
Herbal medicine has been used for up to 60,000 years. Approximately 50% of all modern day drugs originate from plants. A dandelion has approximately 130 different chemicals which can be identified. Scientists do not like the idea that a medicine has 130 different variable parts and thus try and isolate and purify what they regard as the active principle.
This gives you drug therapy – drugs do what they are supposed to. There is a totally valid role in health care for drug therapy and drugs have saved many thousands of lives where herbs may not have been so successful.
Herbs have provided us with some of the most powerful and effective drugs – Morphine remains probably the best pain killer, Caffeine is probably the most widely available and used stimulant. Ephedrine is of great benefit in allergic conditions and is often present in commonly taken cold and flu remedies.
Sadly as they are so strong and pure they tend to have specific effects, and give side effects.
Iatrogenic disease (i.e disease induced by treatment received from the medical profession) is regarded as the fourth (after cancer, strokes and heart disease) largest cause of death in the western world.
The advantage of using a whole plant extract over an isolated drug is that while the herbs may not suppress symptoms as rapidly they tend not to give side effects to the same degree, and thus offer a gentle, yet effective route to return to health.
Herbs, unlike drugs, can be safely taken not only to treat disease, but also as tonics and rejuvenatives to enhance wellbeing and, reputedly, prolong life.

Acupuncture
There is evidence that acupuncture was being used up to 3,000 years ago. It is the insertion of fine solid needles at certain points on the body to alter function.
Western medicine acknowledges a role for acupuncture, and trials have shown it to be of benefit in conditions as diverse as infertility to knee pain and migraines. Acupuncture has been shown to stimulate the body to release endorphins and cortisol, thus providing a role in pain management.
Acupuncture is a part of Traditional Chinese Medicine (TCM). TCM is a theoretical understanding of health and diseases which has been continuously used for the last 2,000 years. If a diagnosis is made then any or all of the practical applications of TCM can be a used to effect change – herbal medicine, acupuncture, diet therapy massage or Qi gong.
When used in a TCM framework and after a diagnosis the treatment parameters for acupuncture are infinitely greater than mere pain management.

Diet
We are what we eat is a familiar expression. We are what we absorb may be physiologically more accurate!
Traditionally it was regarded that in 40% of cases consulting a physician it was not necessary to prescribe medicines, merely altering the diet was sufficient to restore health. As we are not only interested in restoring health, but also maintaining and enhancing wellbeing the importance of a suitable diet cannot be stressed strongly enough.
This does not mean that you necessarily have to limit your diet or not eat things that are nice. Life must be worth living and eating is one of the greatest pleasures.
Depending on how you are feeling you alter your diet accordingly. If acutely diseased, then your diet will be different to when you are well.
Of course the line between medicines and food is often blurred.
For instance:
Garlic, has been called a natural antibiotic. It will help to reduce any infection and strengthens the immune system. It also has cardio-protective and cholesterol lowering actions.
If you do not have a gluten allergy (the protein found in grains such as wheat, barley, oats and rye) Oats are a fantastic food – they work as a non irritant bulk laxative, reduce your blood cholesterol, and act as a “food” for your nervous system thus allowing you to cope with stress better. They are a low GI food (Glycaemic index) which means that they release glucose slowly into your system providing you with sustained energy release.
Ginger is a warming digestive. It stops nausea, can soothe the digestion and enhances circulation. If you are feeling cold shivery and feverish often Ginger can help to expel the cold and make you feel better.
Mint on the other hand is a cooling digestive which again can help for nausea, but also is invaluable for fevers and chills. Mint is also regarded as helping to soothe irritability.

Conclusion
When all the four pillars are actively engaged in your individual treatment plan and life, then the benefits that you will enjoy are only limited by your own input.